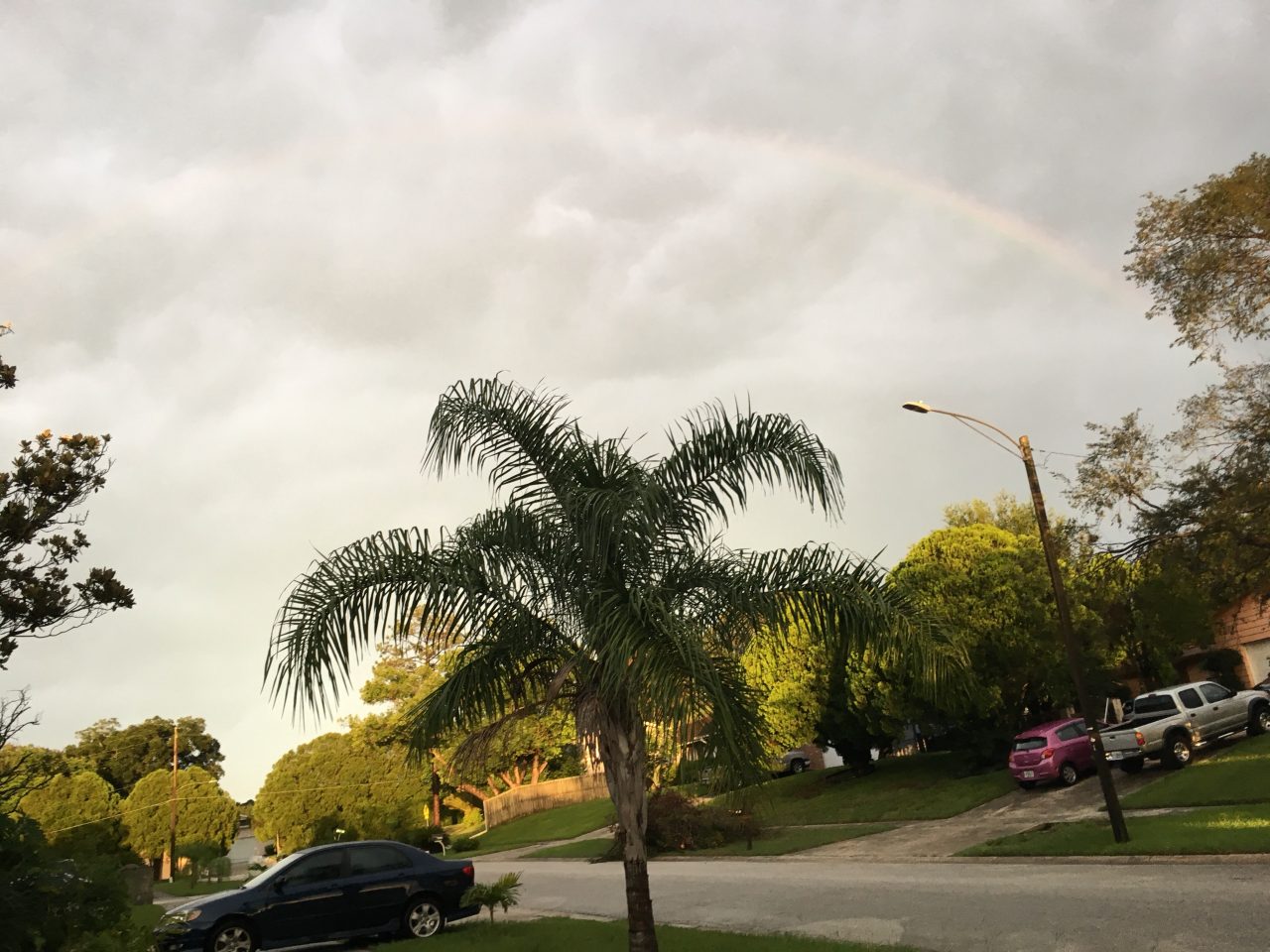 A STORY OF PLAYING THE COUGAR WITH A VERY UNEXPECTED TURN…

I went through the next few weeks like a zombie. Missing MYLOVE-LOVE. And feeling real bad because he ignores me. To make matters worse I found out that he has been talking to veronie and everybody else except me. And I wonder, why not me? What did I do to him? Why was it ok to talk to everyone else and not me? After all the times we spent together and the intimate moments we shared.. I thought we were friends and deserve some acknowledgement..

On May 5th I got a text saying, “wassup stranger”.

I sent a reply and but got nothing else. . I was like a school girl with her first broken heart. I was so frustrated and helpless because He would not communicate with me and I did not know how to reach him.

I was missing him and his presence..and I was afraid that I will never see him again and I was not ready to let him go…

I had bought some things for his little girl’s birthday, and I wanted him to get them. So I called him tell him I have them and how can I get them to him.

He text back that he wants them and that he will come and pick it up. He never did. I try to call the following day and would you believe that he hung up on me. I was so mad and upset that he would treat me so cold and mean.

I just couldn’t understand his behavior towards me…. he was so cold and a little mean and I was so hurt thinking I didn’t mean much to him for him to ignore me and refuses to talk to me..

He tries to call me later that day, I did not answer… I was still upset with him hanging up on me.. And then he sent me a text that his phone die while talking to me. I did not believe.

Anyway I wanted to get those present to the little girl so I decided to call his friend, whom number I have, to pick them up and pass them to him. I had the feeling He thought I was trying to see him, so I figure I would go pass him… yes I wanted to see him but I wasn’t going to harass him..if he didn’t want nothing to do with me…I will just leave him alone..

Well the friend came got them and then I text him telling him to collect them from him. He text me informing me that him and this guy no longer buddies. OPPS! The friend did not let me know this. OK. I decided to call the friend to bring them back.

MYLOVE-LOVE called a few days after..  asking me why I didn’t give veronie the presents to give him. I thought why would I want to do that? And he just went on and on about if I wanted to get it him I should have given her.

I was so hurt to know that he was still seeing her.. and not me… and I didn’t want her to know I was with him anyways…

I got so mad I hang up. I’m thinking how could he ask me that? What is he thinking? Doesn’t he know how I feel for him? That day I cried so hard. I cried because He doesn’t care about me in the least. I’m here thinking, I mean nothing to him, nothing. Thought I found me a friend, a true friend.  How wrong can I be?

I decided not to text or call anymore. Leave him, I told myself. I was hurting and I was still crying a little whenever I thought of him  and his coldness. I was missing him but it doesn’t make sense wanting someone who doesn’t return your feeling…

I was so glad to hear from him…but a little disappointed for the reasons I got that call.

Here I am promising him money in hopes of getting the chance to see him.. My feelings have not changed much.. and I find myself getting all excited just talking to him… I still want him.

It’s been now six weeks since I last seen him and I was in great anticipation of seeing him again. For the next week I didn’t hear anything from him and I thought that was it. “oooh well”.

June 01st I got a text telling me that he’s trying to get stuff done and he’s been busy. He’s so tired and he has not talk to anybody because he is so busy.

I replied, I was pleased to hear from him. Then he asked, “So can you help me out with something?

I told him I will on one condition. That he never lose contact with me again and he have to keep me close. He agrees to the terms and said he will try.

I got a wassup Wednesday, I heard from him Thursday and, Friday. On Friday he said his car need fixing. He’s so damn tired.

Saturday he asks me what I am doing. I was working, did not get his text. And he text back, ‘Wassup. Now you don’t want to text back.”

I was amused and I apologized and told him I am working. I asked if he is not coming for the money or if he changes his mind. He told me he needs it but having trouble getting a ride.

So after six weeks of silence I heard from him every day for one week. I was feeling real good about communicating with him like that. But I was left to wonder is it because he wants to talk to me or is it because I promise him the money.

I knew the answer but I did not care because I would do almost anything just to see him and have him close again. I was going to pay him for a little of his time… How sad… but to me then… just getting a chance to be with him again was well worth it…

I could not wait to love on him again. To kiss those lips, Love on that chest, and have him hug me to him. I could hardly wait to see him.

24 thoughts on “MY LOVE-LOVE: THE JOY & PAIN OF AN UNFORBIDDEN LOVE; CHAPTER 6”